What do you want from your life? 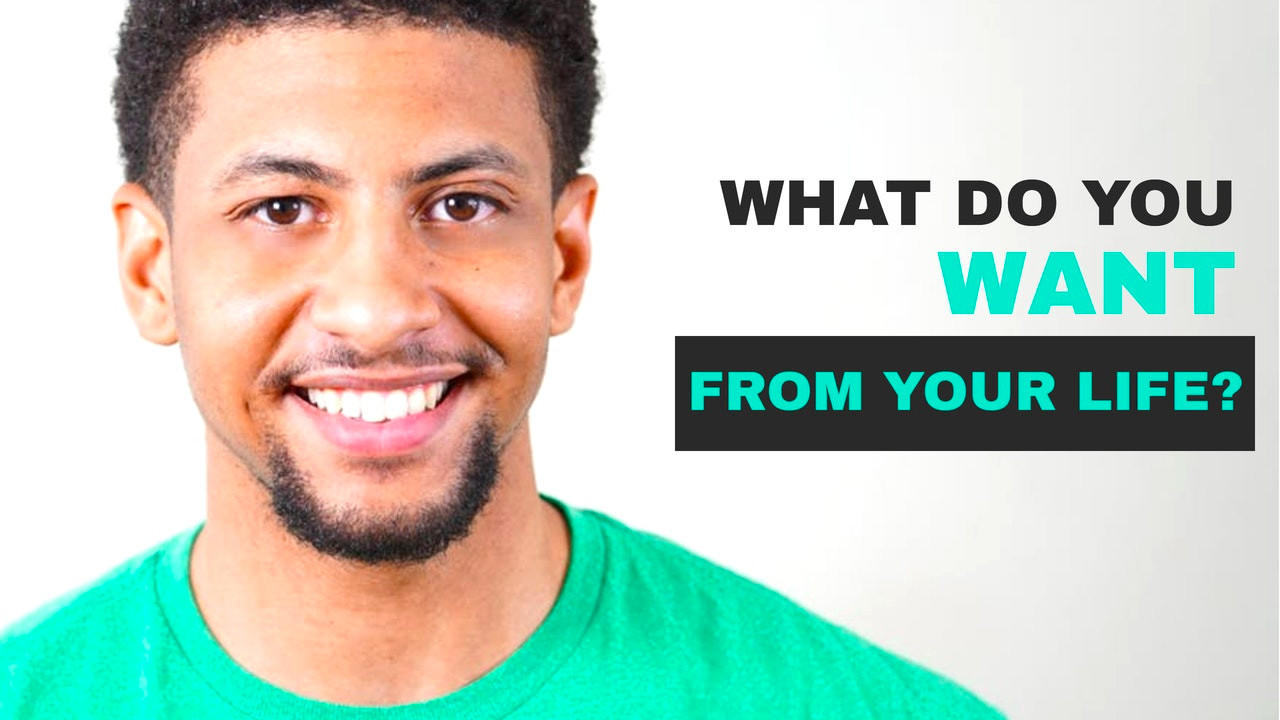 When it comes to achieving our life’s dream, we must stay afloat through all kinds of weather. Some days are bright and sunny. Other days are so foggy we can’t see what is right in front of us. That is why we need a lighthouse on a tall cliff shining the brightest of all beacons.

Having definiteness of purpose

Finding a definiteness of purpose starts by erasing all of the what-ifs from your mind. Forget about challenges and obstacles. If you know where you want to go, you will navigate the rocks and the bad weather. Ask yourself what you most want from life. If you were only allowed a single wish, what would that wish be? As you begin a new year, this...

The 7 Key Elements of Change 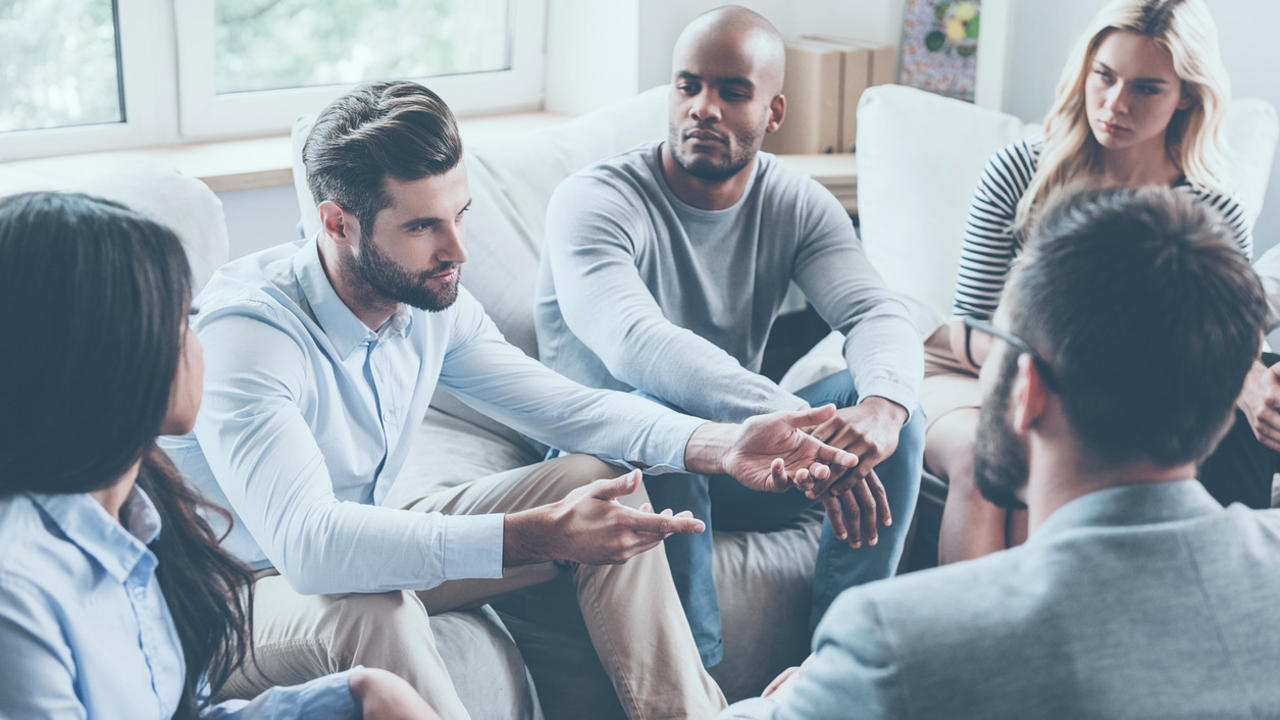 Like many of you, I was taught from an early age that failure is not a good thing … and truly, it isn’t. But there is more to the story.

We are not taught the full truth about failure. As a result, we think of failure as an enemy to be feared and we work hard to avoid it.

But failure is not the enemy, and unfortunately, it is not something we can avoid.

Failure is a teacher and the biggest lesson I've learned is that failure is a process, not an isolated event.

Many years ago, I was part of the leadership team of a large non-profit with a track record of success. The decisions we made potentially impacted many employees and every one of those employees was passionate about making a difference in their community.

In the face of funding challenges, we recognized that we needed to look at the organization’s business model and ask whether it was time for a few changes. Things had gone well in the past, but it was clear that we were nearing the end of the momentum that...

Leaders: Are You Leading Change? 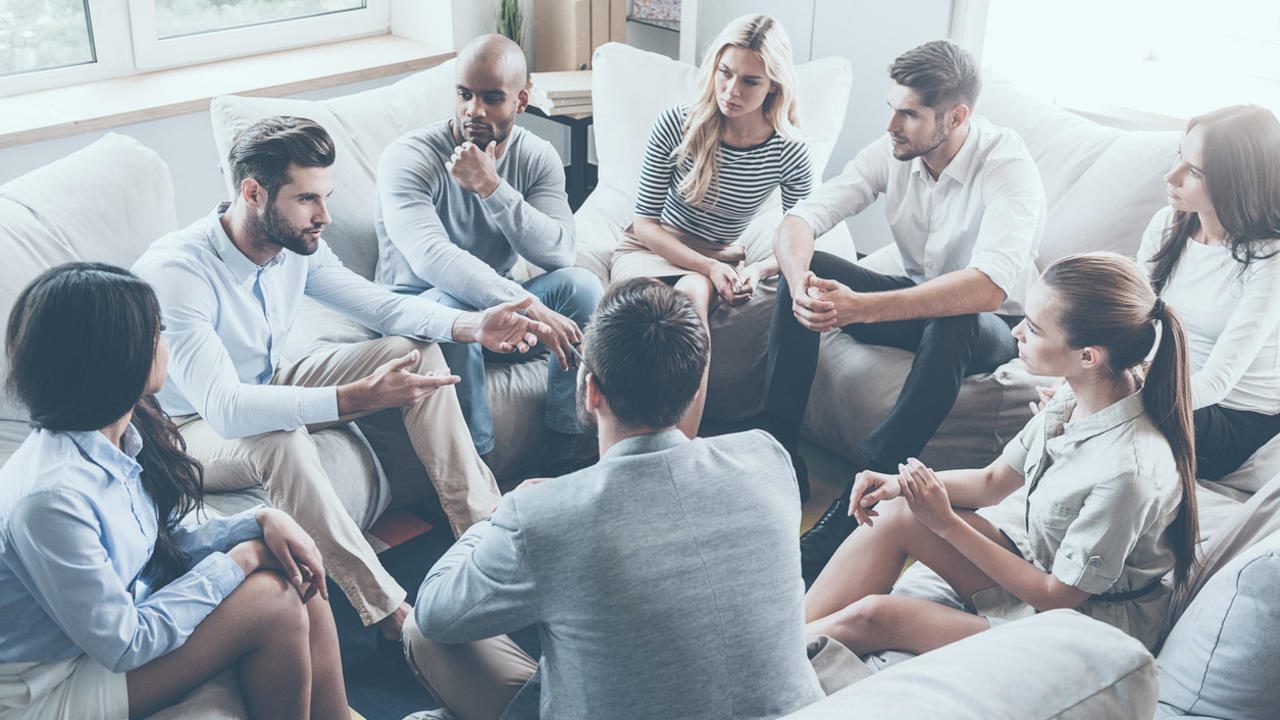 It is said that a diplomat avoids unnecessary conflict and that while a leader doesn’t seek conflict, they do challenge norms and rock the boat when necessary.  For many of our businesses and non-profit organizations it’s time for leaders to challenge and to rock the boat.

Rapid technological changes, globalization of markets and competition, and slower economic growth combined with changes in consumer, investor and employee behaviour requires businesses, small and large, rural or urban to adapt; or die.

For many of these very reasons, non-profits are also required to adapt. Maintaining pace with technology, adjusting to changes in the way employees and volunteers are recruited and retained requires new and different leadership responses.

Non-profits must respond to government and societal demands for increased accountability and demonstration of meaningful outcomes.  For many organizations, the failure to change or adapt often results in them... 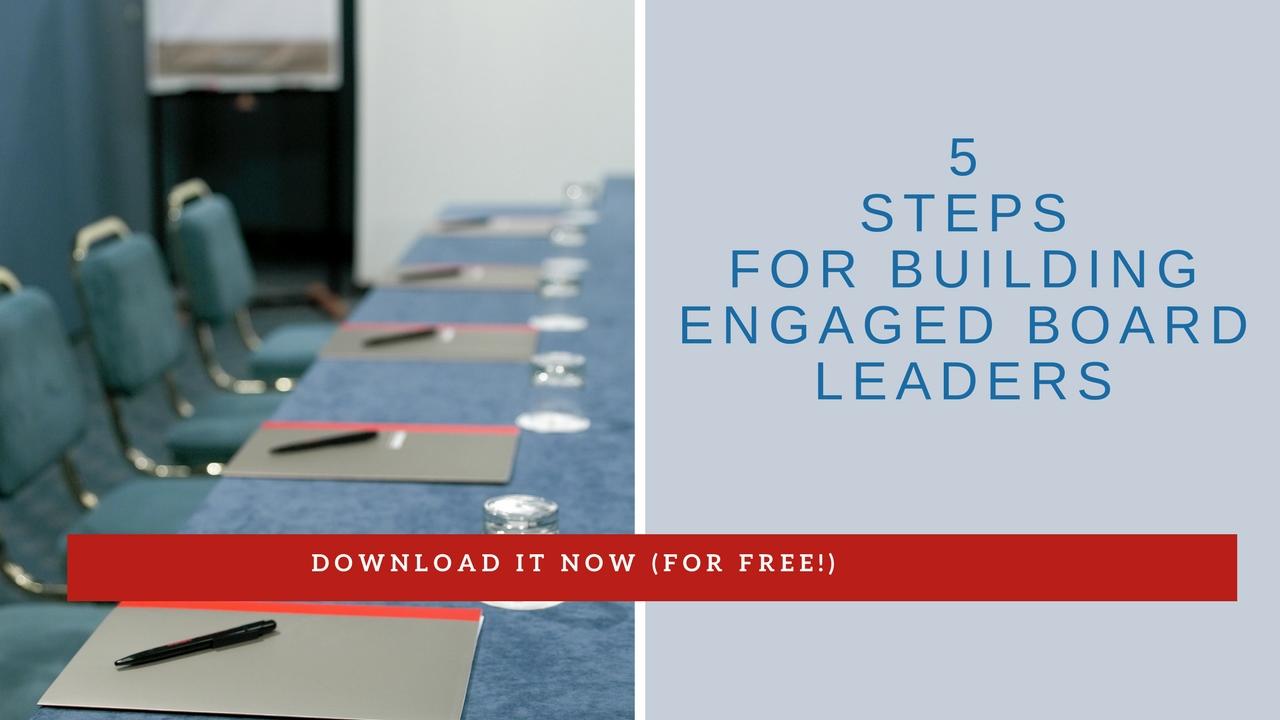 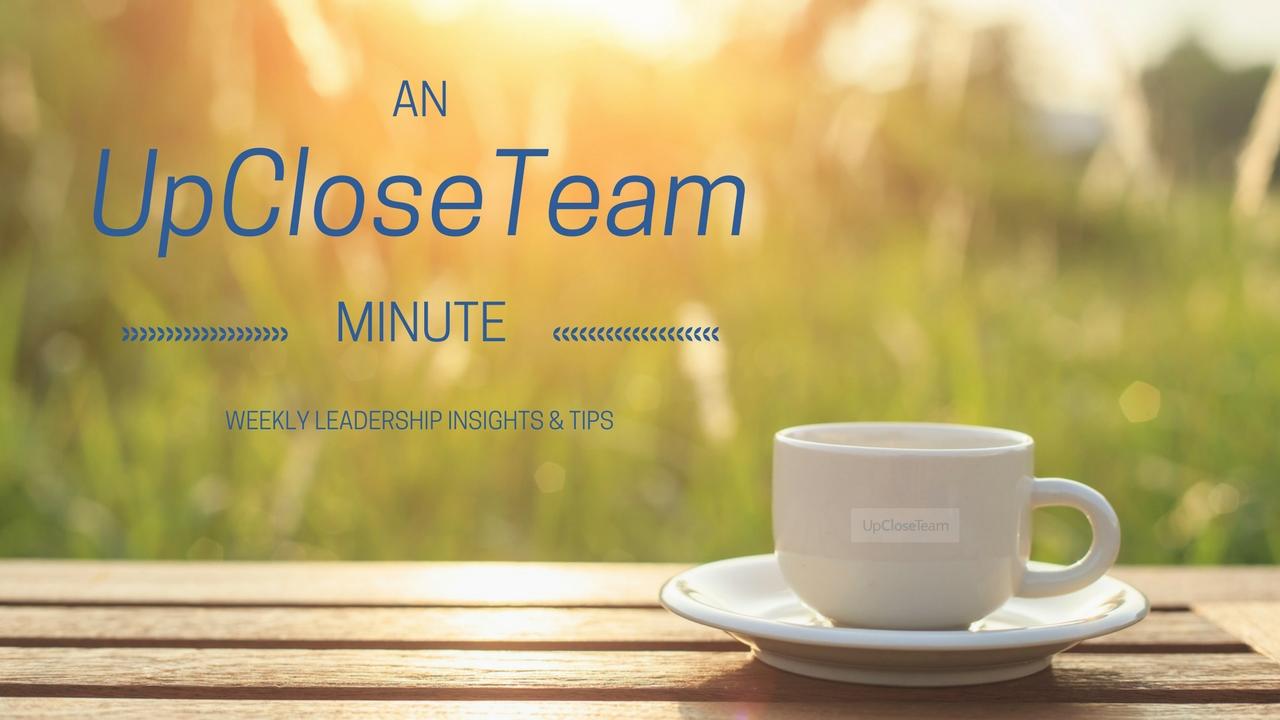